The best example of Ghanaian names and being named relating to the day you were born is myself. One of the first things I learned was about the names and so I looked up which day I was born on. It was a Friday, a long time back, so I had the choice of Fiifi, Fifi, Yoofi or Kofi. It was a clear and easy choice, I became Kofi and was proud of it. I still use it sometimes, just to have fun and confuse people.

Ghanaian names (or Personal names in Ghana) consists of several given names and surnames based on the language of ethnic groups in Ghana including Akan, Mole-Dagombas, Ga, Ewe and Nzema. Frequently, children are given a “day name” which corresponds to the day in the week they were born. These day names have further meanings concerning the soul and character of the person. Middle names have considerably more variety and can refer to their birth order, twin status, or an ancestor’s middle name. These names are also used among Ghanaians living abroad and among Africans living in the diaspora who wish to identify with their ancestral homeland. During the 18th-19th Century, slaves from modern day Ghana in the Caribbean were referred to as Coromantees. Slaves in the Americas had “day names” such as Azindow, Cuffy or Kofi, Cudjoe or Kojo, and Quamina or Kwabena. 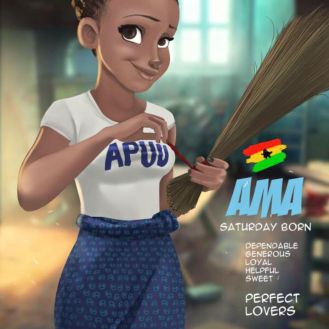 Most Ghanaians have at least one name from this system, even if they also have an Arabic or western name. Notable figures with day names include Ghana’s first president Kwame Nkrumah and former United Nations Secretary General Kofi Annan. However as I mentioned already, the famous example is me !!! When I lived in Accra I was Kofi (Friday born) 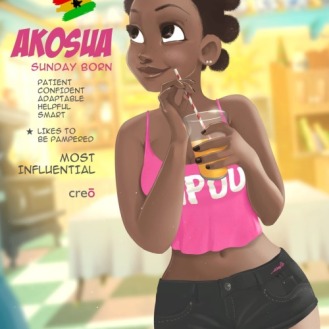 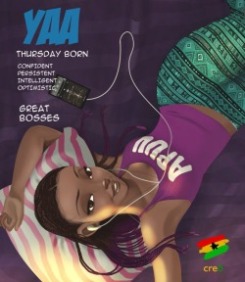 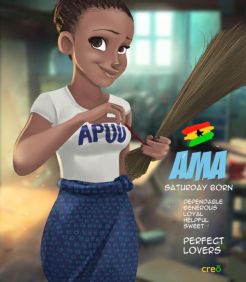 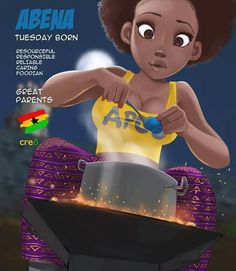