Central Region with its capital called Cape coast is where most of the slaves were sent before they were being send away from Ghana. The region was the first area in the country to make contact with the Europeans. Its capital, Cape Coast, was also the capital of the Gold Coast until 1877, when the capital was moved to Accra. It was in the castle of Cape Coast that the historic Bond of 1844 was signed between the British and the Fante Confederation. 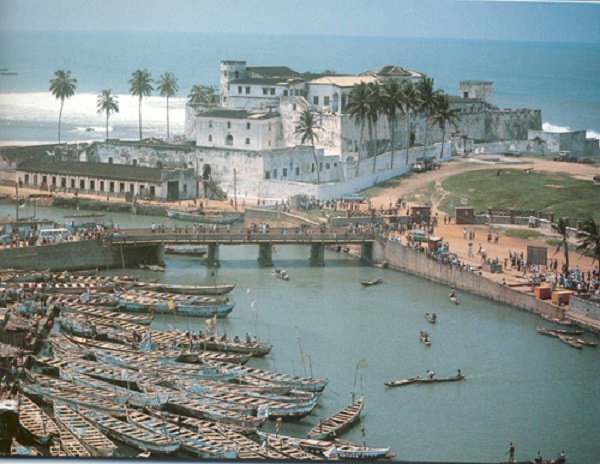 The strategic location of Cape Coast having a sheltered beach in proximity to Elmina Castle made it a great attraction to the European nations. Central Region is blessed with its proximity to the country’s capital in terms of tourism attraction. The region   is more than just physical beauty, it provides an intimate view of the Ghanaian culture. It is within the Central Region that you will discover the true lifestyle of the Ghanaian people embedded in the bustling fishing communities, historic forts and castles, posuban shrines, vibrant markets and colorful festivals. Approximately two hours’ drive west of Accra, Cape Coast, the capital of the Central Region is well prepared for your visit with classified accommodation and catering units, established tour operators, efficient transportation and a whole host of activities for you to enjoy.

Most tourists visit this region because of the numerous tourist centers. The region has tourist sites such as; Elmina castle, Fort Patience, Ft Good hope, Ft. saint Jogo, Kakum National Parks, Traditional Fishing Village and craft Village. The most frequents site tourists visit most often is the Elmina Castle and the Kakum National parks. 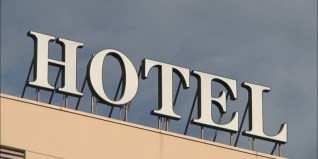 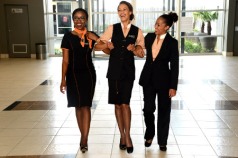 Elmina Castle: It was the first European building in Ghana (then Gold coast) built from materials imported from Portugal. It was used in 1482 as the Portuguese headquarters. UNESCO World Heritage Foundation has also identified it as world heritage monument. It gives rich information and represents an understanding and appreciation of the early age of European exploitation and interaction between Europeans and Africans. Cape Coast Castle is the largest of the castles, beside Elmina Castle, build by European powers in today Ghana, Known as Gold Coast.

The Kakum National Park is made up of mostly virgin rainforest and is one of the famous national parks in Ghana. It provides the easiest access to the rainforest along with its famous canopy walkway. Kakum National Park is situated about 33km hardwood trees up 65m in height. The Park – Open Monday through Saturday from 6 a.m. to 5pm but It is best to arrive at 7 a.m. to see as much wildlife as possible The park is clearly posted along Jukwa Road roughly 20 miles north of Cape Coast and Elmina. Walking is your only realistic option within the park, and you must have a guide with you at all times. Be advised that the walk to and from the canopy walkway can be difficult for some. There are several stairs and uneven trails during the journey on the canopy pathway. 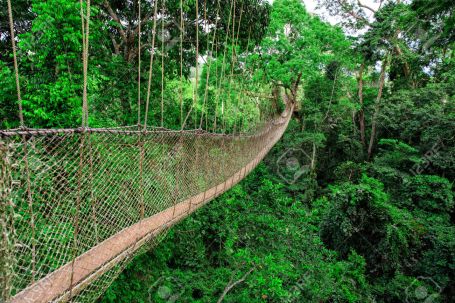 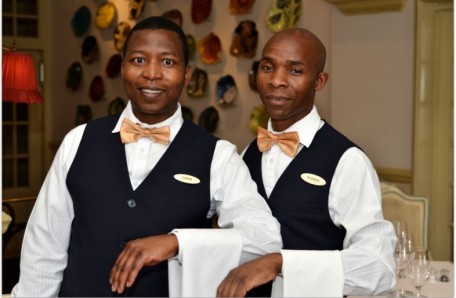 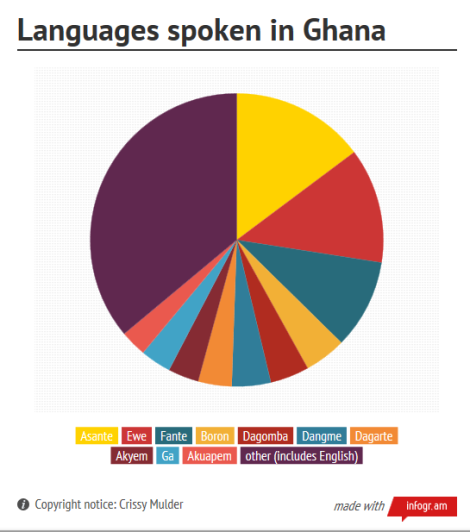 Central region, your visit to Ghana wouldn’t be complete without a visit to the region which is known to be the heartbeat of Ghana tourism.